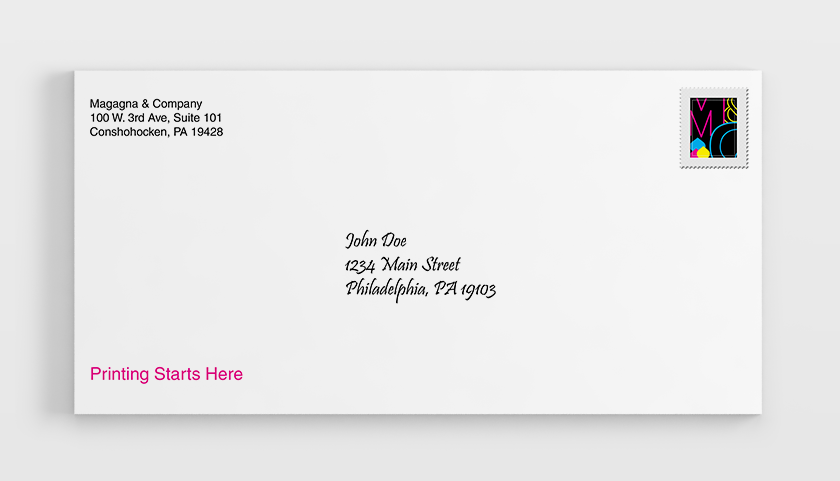 During the Woodrow Wilson era in 1919, prices fell from 3 to 2 cents for first class mail. Almost 100 years later, postage rates are dropping once again. In mid-April, prices will fall after an almost 3  year temporary increase from 49 cents to 47. Postcard rates will be 34 cents and international mail rates will dip 5 cents down to $1.15.

The increase was originally meant to combat an over $7 billion deficit due to the great recession. As a temporary measure a 3 cent surcharge was approved in late 2013 at 49 cents. Upon recovering revenue in the amount of $4.6 billion, the rate will automatically reduce to 47 cents instead of the original 46 (with a 1 cent inflation increase), the estimated date of which is April 10th.

The new rate comes at a pretty cheap price. Throughout history it has wavered approximately around the modern day value of 50 cents per ounce despite the increasing price. With inflation adjustment it is easy to see why there is an uproar with the postal system currently over returning back to 47 cents. See graph below for a better analysis.

The Postmaster General has been fighting the looming decline in pricing. Publicly bashing the current pricing regime and stating the decrease will cost the US Postal System approximately $2 billion per year. With the influx of electronic communication and bill payment, the archaic postal system’s current system is already harboring lesser yields. It should be interesting to see how long the reduction stands, even with it’s bargain price.